Step into my reading life

Face your life, its pain, its pleasure, leave no path untaken The Graveyard Book by Neil Gaiman Nobody Owens, known to his friends as Bod, is a perfectly normal boy. Well, he would be perfectly normal if he didn’t live in a graveyard, being raised and educated by ghosts, with a solitary guardian who belongs […] 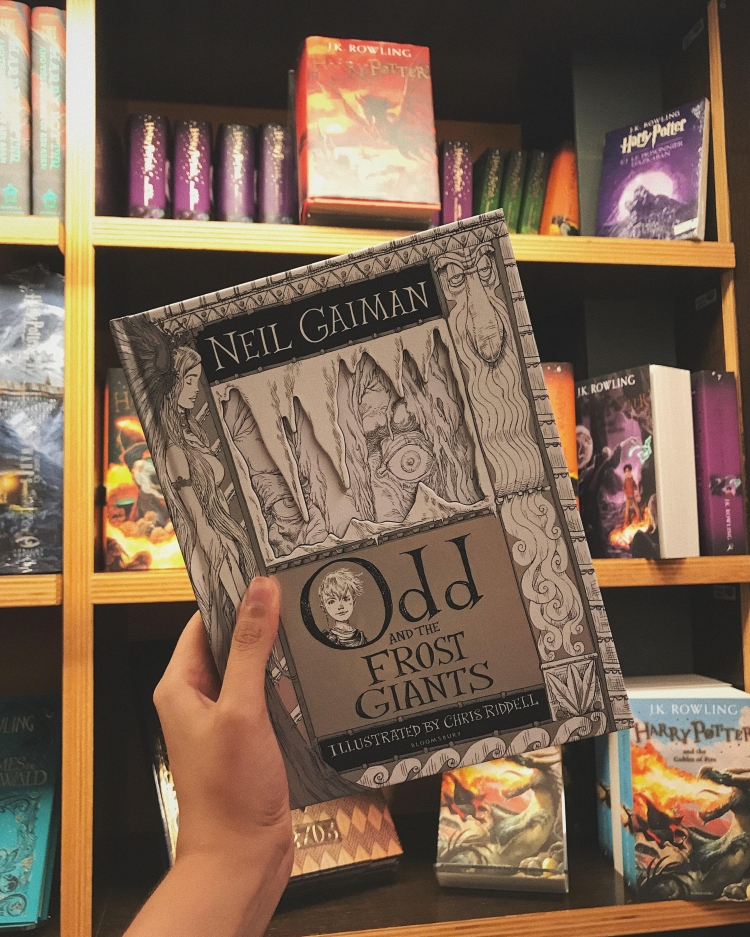 Talk is free but the wise man chooses when to spend his words. Odd and the Frost Giants by Neil Gaiman The winter isn’t ending. Nobody knows why.And Odd has run away from home, even though he can barely walk and has to use a crutch. Out in the forest he encounters a bear, a […]

END_OF_DOCUMENT_TOKEN_TO_BE_REPLACED

Hey! I'm Julia and in this blog I talk a bit about my reading life and some beloved books. I hope you enjoy your time around here! Don't forget to subscribe for updates!